With Summer soon coming to a close, you’ll have likely seen both minor and subtle updates to your favourite social media apps, as the developers prepare for Q4.

Check out this month’s breakdown of what happened in August and what to expect in the month of September on all relevant social media platforms.

Instagram has taken a step back from its numerous controversial updates and seems to be working on more back-end-related features that improve the app’s overall safety.

This was initially seen in an update which allowed users to block message requests from accounts they do not follow, as well as the feature which launched in 2021 whereby you could ‘restrict’ a certain user rather than blocking them overall. 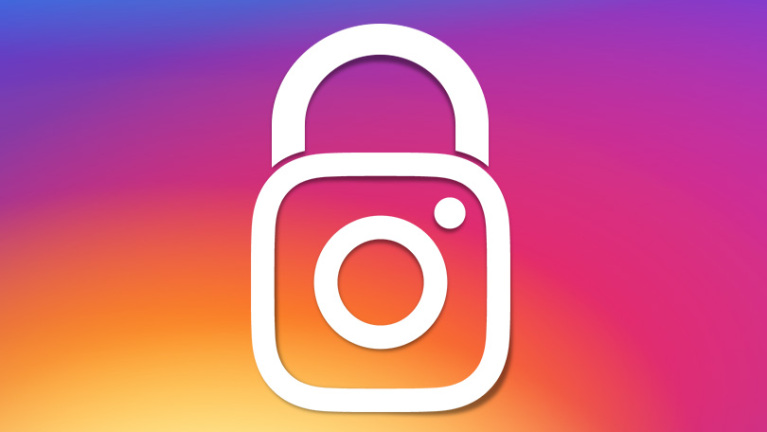 This improvement in user safety is now being seen in their latest update, whereby all accounts under the age of 16 will automatically be put in a ‘restrictive exposure category’ – unless changed manually in settings.

Instagram’s reasoning behind this update is simply to limit any under 16’s exposure to potentially harmful content – after Meta’s own internal reportage published that Instagram can have (and is having) a detrimental effect on the mental health of many teens.

If you checked out one of our latest blogs – 5 Up & Coming Social Media Platforms – you will be familiar with the app BeReal, which has officially risen to 10 million users as of August 2022!

In the year whereby many apps have been accused of taking “heavy inspiration” from a certain popular video app…we are seeing this once again with Snapchat (and no we’re not talking about their ‘Spotlight’ feature).

Snapchat has launched its Dual camera option, which has been outlined as “With Dual Camera, Snapchatters can create content using their front and back-facing cameras simultaneously.”

Although the feature is clearly inspired by the popularity of BeReal (which many have described as “the new Snapchat”) Snapchat have made it clear that this will not be accompanied by a timer notification, and is free to use at any time like other Snapchat features.

With the new school year quickly approaching, Tiktok has launched a new cyber safety awareness campaign, in an attempt to educate young people about the potential dangers of online interactions.

This campaign includes partnerships with GCA to develop an ‘interactive Cyber Security Toolkit’, as well as a one-page overview of how people can improve their online safety. 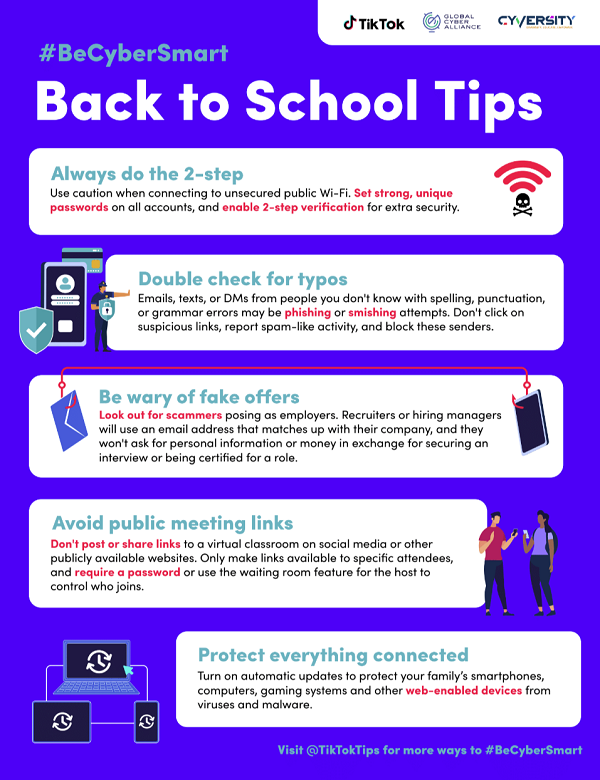 With this in mind, Tiktok has also revealed that it will be raising awareness for cybersecurity jobs – and in particular, the need for more diverse representation in cybersecurity.

Twitter is currently testing a new format for publishing links through tweets, calling it “Tweet Tiles”.  The tiles show a larger image with a more detailed description and a prominent CTA to increase Twitter’s overall link clicks. 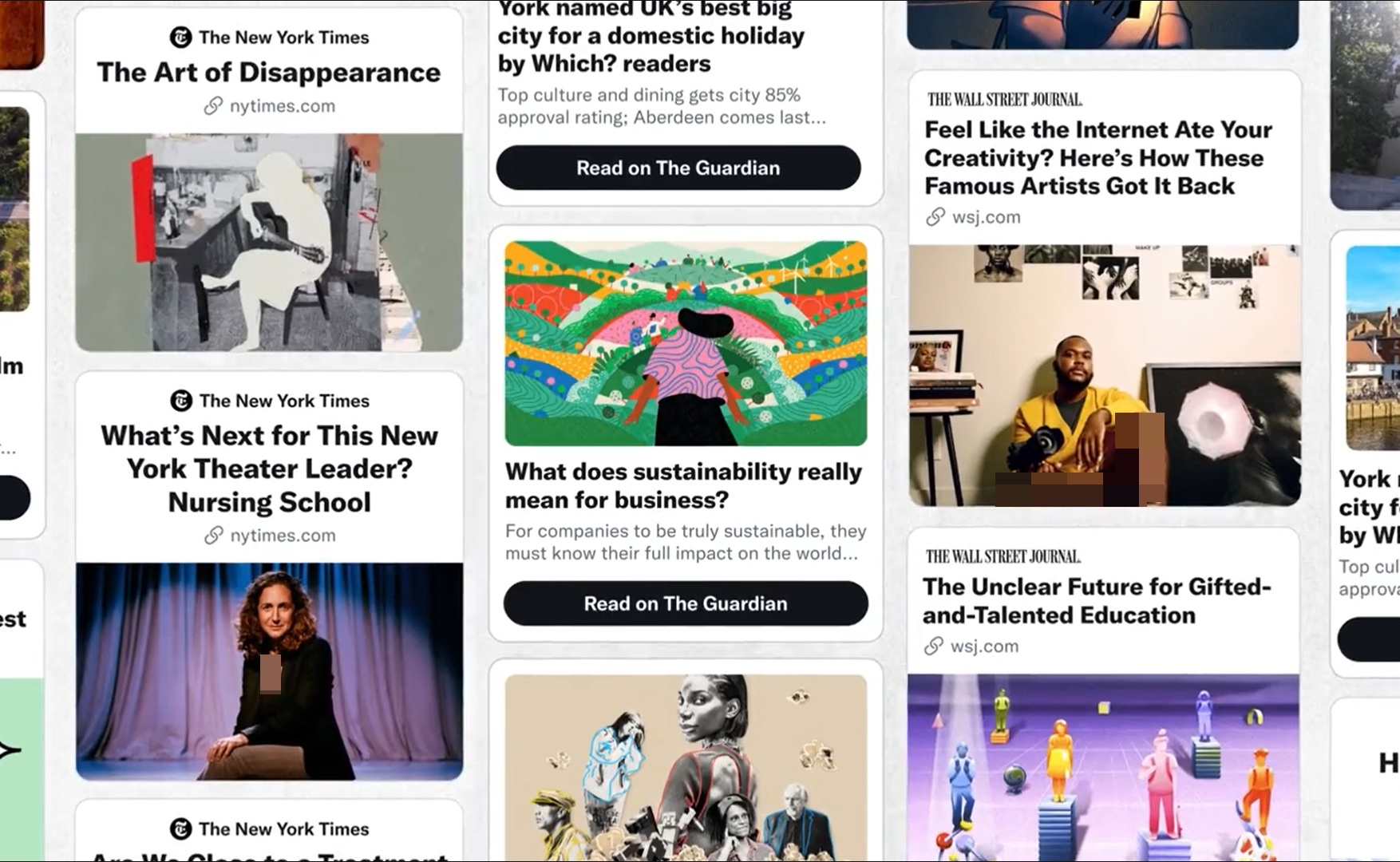 “Right now, people on iOS and web may see and interact with Tweet Tiles that include text, images, videos, or other elements like a button from people in the initial test group. These formats are designed to easily engage with content and make your timeline more dynamic and visual.”

This update could be hugely beneficial to marketers, as it allows you to stand out on a users fast-moving feed, increasing the likelihood of higher engagement and overall CTR.

And that’s a wrap! What are your thoughts on these latest features and updates?